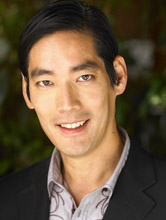 Originally from Montreal, Quebec, I studied Biochemistry at McGill University and continued on to Toronto where I graduated from the Canadian Memorial Chiropractic College (CMCC) in 1996. My first practice was at Yonge and St Clair in midtown Toronto. In 1999, I returned to CMCC to specialize in Sports Chiropractic. I have served as Team Chiropractor for the Toronto Argonauts Football Club from 1997-2011.
This was an amazing experience and I was present for the 1997 and 2004 Grey Cup wins. In 2001, I relocated my practice to open Mississauga Chiro.

Having recently completed a Masters program with Berklee School of Music, I love to play guitar during my time away from the office. Other passions include bicycle racing. I race for the Wheels of Bloor Masters racing team and log in approximately 15,000km on the bike every season. I travel extensively and like learning about other cultures and languages. I speak English, French and Mandarin fluently and study German and Spanish. 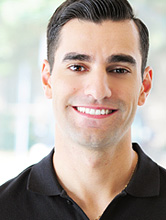 My journey into chiropractic began as a competitive hockey player, where countless injuries began to take a toll on my body. I was able to continue my playing career at the Junior “A” level for several years, including two years with my hometown Mississauga Chargers, thanks to the help of those within the chiropractic profession. Aside from hockey, I am also an avid golfer and enjoy staying active as well as spending time with friends and family. I speak English and Turkish fluently. 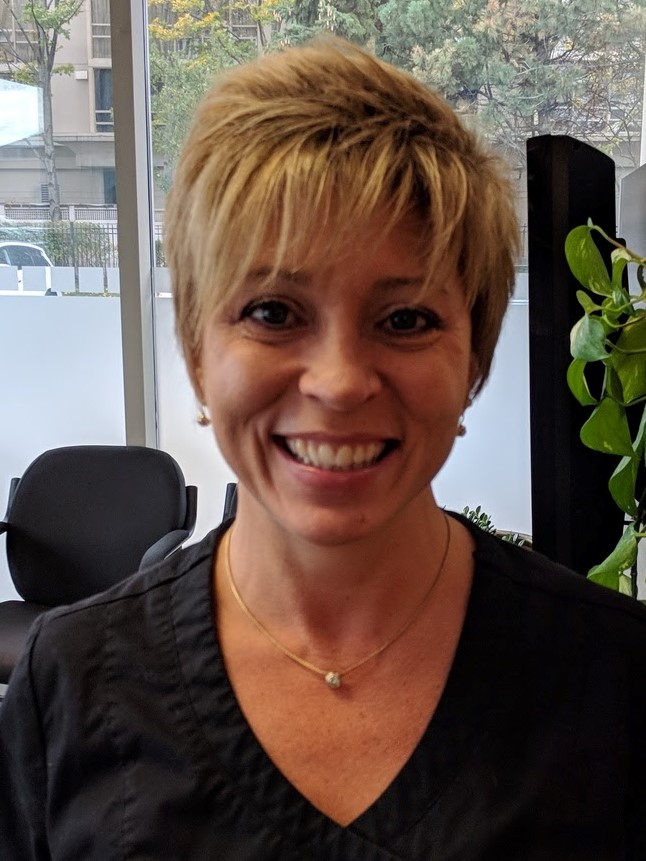 It is with sincere pleasure that I join the chiropractic team at Mississauga Chiro. I knew from first contact that the philosophy and atmosphere reflects exactly how I practice massage therapy and live my life.

During my training to become a Registered Massage Therapist, I suffered from severe wrist pain. Rather than having surgery, massage therapy eliminated all the pain and numbness I was experiencing.   My belief in exploring a natural approach before the use of drugs or surgery lead me to change my profession and become a massage therapist.

I welcome the opportunity to help balance your inner energy, alleviate stress, help you recover from injury.